5 Common UX Design Mistakes To Avoid When Developing an App 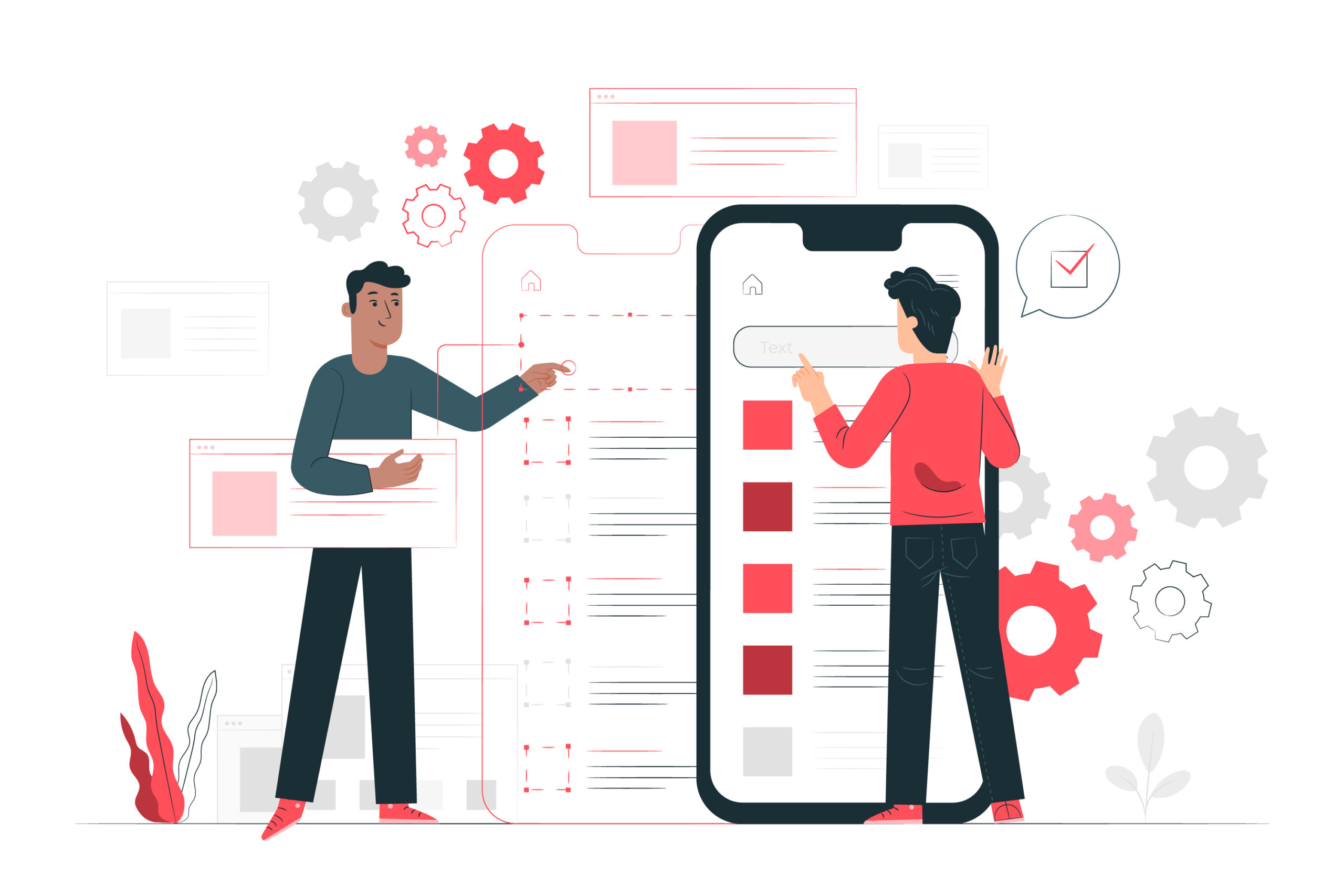 In this rapidly-growing online market, it is hard to stand out and create a unique brand identity with an app among other 3.9 million apps. It is essential to come up with something unique which starts with the mobile app UX. A badly-designed mobile app doesn’t get a second chance to prove itself among other apps.

Coming up with a unique mobile experience is challenging for the designers as the platforms have several restrictions to it including UI constraints and attention span. Here are 5 common UX design mistakes to avoid when developing an app.

Most of the popular apps of today have a highly simplistic interface. But the fact is, the users of today live a highly fast-paced life. Users need apps that work seamlessly and quickly.

If your app is too complicated for users to navigate, it would be automatically abandoned by them. While developing an app, rethink features of that app, whether the navigations provided have a purpose, or can it be done in a simpler way? If yes, then you have got to redesign an app. Build an app which maintains simplicity while not compromising on intuitiveness and functionality.

According to one research, an average smartphone user in the US receives at least 46 push notifications a day. And 31% of users don’t find them useful at all.

No one likes getting too many notifications, even you and me. You must avoid spamming while development as your application is the key to increase the adoption of the app. Learn to find the balance between not being spammy and too absent. Instead of sending random news via push notifications, notify your users of things that matter, be it new updates or news about their usage.

White space is essential to prevent the UX from seeming overwhelming. Excessive elements without enough air significantly raise the level of distraction. The basic role of white space is to let your design breathe by reducing the amount of texts and functional elements that users see at once.

White space not only defines the limits of elements but it also creates the necessary bonds between them and builds up effective visual performance.

To know more about benefits of white space, read blog at www.weingenious.com/blogs/benefits-using-whitespace-ui-design/

You must keep making changes as per the user feedback instead of setting your app in stone. Consumers are better judges than your developers. They can tell you what works and what doesn’t.

You must keep an eye at feedbacks from users and be adaptable enough to incorporate changes and feedback. If you have noticed, all the great apps such as Instagram, Hotstar, YouTube, etc. look quite different today compared to when they started. This is because they paid attention to the concerns of the users and incorporated feedbacks.

If your app fails to impress users from the get-go, there is very less chance it will be adopted. According to one research, approximately 77% of users end up abandoning an app after 3 days of downloading it. Hence, unless you have the correct onboarding experience, your app won’t work long. You can include a detailed onboarding if the app is complicated to create the right impression. Be sure not to make the onboarding too long, and don’t overwhelm your app with too much information. Divide your content into multiple steps or gamify your app for better retention.