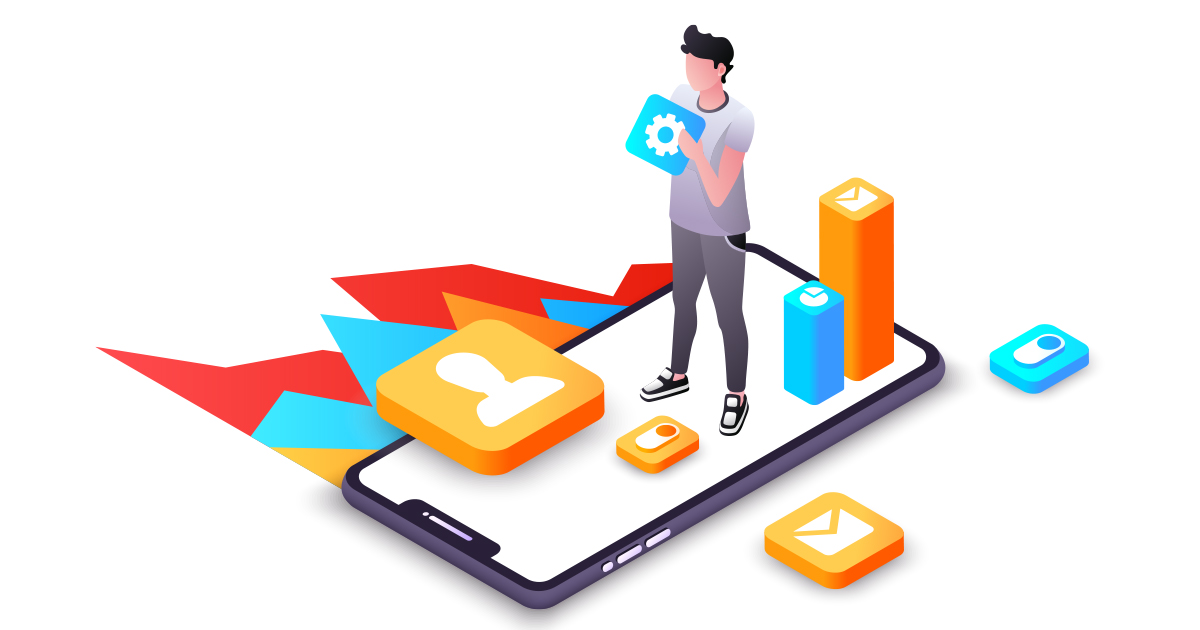 If you’re a dedicated developer who’s always seeking for new methods to improve your mobile app, you should be familiar with Flutter. Whether you decide to utilize it or not is unrelated to the fact that Flutter is here to stay on the market for the foreseeable future. As a result, knowing about it is a sensible step for you to take for future reference.

Flutter is now attracting a lot of interest from Silicon Valley-based companies. This particular Software Development platform has been mentioned on a number of technological discussion shows and conferences. Since their inception, Flutter apps in Google Play have seen a simultaneous growth in downloads.

How Does Any Flutter Mobile App Work?

Flutter isn’t a framework; it’s an SDK for developing touch-screen applications. It works nicely with iOS and Android due to its nature and capabilities.

To create Flutter apps, you’ll need to master DART programming, which is object-oriented and packed with capabilities, and construct native apps. It can also be used to create games! SKIA, an open-source 2D rendering engine, is used in Flutter mobile app games. This engine is similar to Unity and produces the best user interfaces.

Widgets are also at the heart of Flutter for both iOS (Cupertino) and Android (Material Design) mobile devices. In this framework, UI design entails mixing widgets such as text, shapes, animations, and so on.

However, one disadvantage is that not everyone is aware of it. As a result, it would be helpful if we listed all of the benefits and drawbacks of developing mobile apps with Flutter.

Is flutter Mobile App Development Good For Your Business?

As you can see, deciding whether Flutter is useful or not is risky. We acknowledge that the Flutter mobile app development framework has more benefits than drawbacks. Many of us can argue that it is primarily a mobile platform. However, I believe that making it mobile-specific is a good idea, as mobile phones, tablets, iPads, and other mobile devices account for 54 percent of all internet traffic.

Although it can make your code more complicated at times, we predict that Flutter will become the king of mobile app development frameworks in the future. Currently, you can acquire your mobile in less time because its quick app development process saves you money and helps you to validate your MVP sooner. To create an iOS app in Flutter, you’ll need about 400 hours, and to create an Android app, you’ll need 250 hours. You can hire Flutter app developers and get a pricing based on their per hour cost for both Android and iOS to figure out the development cost.

Flutter app development services are especially beneficial for startups and SMEs because they are cost-effective and allow for the creation of a bespoke app in a short amount of time. Flutter app development is the way to go if you have a great idea for a mobile app or want to create an MVP (Minimum Viable Product). However, if you want a feature-rich app solution for your business, you should consult a reputable mobile application development company.

At Weingenious Technocrats, Mobile Application Development Company in India, we value your investment in mobile app development.  Our in-house team of experienced app developers assists you to come up with a seamlessly-performing app for either native platforms like Android and iOS or cross-platform. Contact us today to initiate the discussion on your next app project.

How to choose the right technology stack for your project?
February 15, 2022