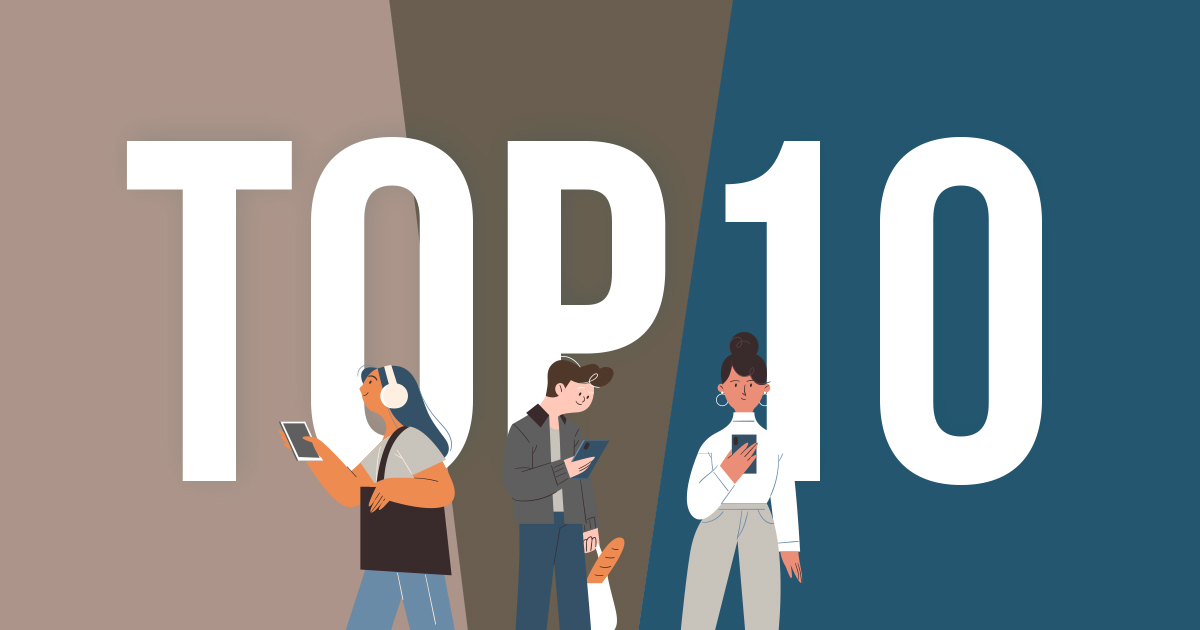 The industry has come a long way since the emergence of smartphones, and technology is pushing it forward every year. In today’s world, mobile app development services are critical for businesses to make cash. Similarly, young developers and businesses must keep linked to the industry in order to comprehend app development trends. Otherwise, you’ll revert to old habits and come to regret it later.

We’ve compiled a list of the top mobile app development trends for 2022 in today’s blog. The information will undoubtedly aid you in cutting your development costs, shortening development time, and creating useful apps, among other things.

3D illustrations will undoubtedly return in 2021. (already in). Furthermore, 3D tools have made it even easier for designers to create something in 3D. In large-screen animations, the interface is extensively employed. Aside from that, the use of glass morphism elevates the design to new heights. As a result, 3D UI with blurring and vibrant colours is currently ruling the industry and will continue to do so in the near future.

#2 Augmented Reality is playing a key role in visualizing products

Around 600 million active AR devices were reported in 2020, and this number is expected to rise in the next few years. Users all across the world are adopting and preferring the technology. Smart glasses have become a popular AR product over the previous decade. In the approaching years, we can also expect more AR goods based on mobile apps.

Companies are resorting to the newly adopted creative technology after the popularity of Clubhouse, the audio-only social media app. The smartphone software facilitates live conversation and voice chat room participation by allowing users to listen or talk alone (no video involved). The services promote audio conferencing (calls and teleconferences) between persons in different locations with the objective of connecting them and making communication easier.

#4 Flutter is taking over the hybrid mobile app development framework

Hybrid mobile apps are becoming more common than native apps these days. That is, instead of using different programming languages for iOS and Android app creation, app developers use the same codes. Facebook’s React Native technology was popular in the past, but things have changed since the release of Google’s Flutter 2.0. Flutter has greatly enhanced the user interface, performance, Firebase support, and other features.

Content recommendation and cross-selling products on mobile apps are both aided by AI/ML. Some of the most powerful and extensively used AI parts that we have seen so far include Apple’s Siri, Google Assistant, and Replica. Similarly, IT businesses can gradually implement AI and machine learning in agriculture, banking, and healthcare. These are techniques to learn human behavior in order to better understand our lives and provide better products and services. We can already see how chatbots are changing customer service for many businesses; expect a lot more in the future!

With the rise in cyber-attacks, people will find it difficult to trust third-party apps with their personal information. Many cybersecurity companies have also advised users not to save credit card or financial information on any site. Furthermore, once hackers gain access to a company’s server, they can easily acquire users’ credentials. Even worse, users should be concerned if they use the same password for their email and other accounts.

We all know how quickly corporations turned to digitalization during the epidemic, and how this transformation posed certain privacy issues for apps. Similarly, Apple has argued that the user tracking permission is intended to increase user transparency. As a result, developers must obtain users’ permission to track their whereabouts. By the end of 2022, this would be implemented. Similarly, we might have the same experience with Google. Zero-trust design, cybersecurity implementation due to increased cloud adoption, and precise user control over app data are some of the other app privacy implementations.

Over the last few years, cloud technology has advanced dramatically. As service providers invest in more efficient cloud infrastructure, cloud storage is becoming more affordable. In 2022, cloud technology will be the backbone of mobile app development. Many of the things we do on applications now, such as booking a cab or ordering meals, rely on cloud technology. Web hosting has become more affordable, load efficient, and accessible thanks to the cloud. As a result, the mobile technology trend has been quickly adopted.

Samsung’s foldable OLED display is poised to shake up the smartphone market and usher in a slew of new smartphone experiences. Developing apps that fully utilise the capabilities of these foldable phones will put you ahead of the pack. The app should be responsive, and it should be able to expand as the screen size increases. On the larger screen, you can also have it launch additional tabs or menus. In short, foldable screens can provide mobile app developers with numerous opportunities.

During the cryptocurrency boom, we first heard about Blockchain. However, technology has advanced significantly and is now relevant in a variety of fields. It is rapidly expanding, and by 2024, it is predicted to generate $20 billion in sales. Blockchain is also important in the creation of mobile apps. These days, decentralised apps are popular. There are roughly 70 million blockchain wallets in circulation, with mobile wallets being the most popular.

Every organization can easily endure the cost of mobile app development and produce it at a much lower cost with less development time thanks to contemporary tools and technology.

For online and mobile app development, get in touch with Weingenious Technocrats. Let’s turn your ideas into a solid mobile application!

How to choose the right technology stack for your project?
February 15, 2022